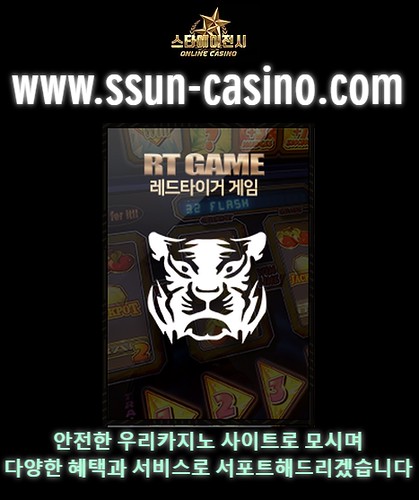 Manuel Carrillo III/Roadshow While you can learn a lot in a week or two of driving a car daily, you learn so much more after a full year. That’s why we love taking what you might call a decidedly extended test drive of some of the more popular cars in the market, and given how many of you were clicking on everything we wrote about Volvo’s smallest and most attainable car, adding an XC40 to our long-term fleet was an easy decision.

Choosing how to spec it, however, required a little more discussion. Ultimately, for the car we called “The Swede,” we opted for the T5 spec, with a 248-horsepower, 2.0-liter, turbocharged engine and all-wheel drive. We added the $1,400 premium package to get us Volvo’s Pilot Assist adaptive safety suite plus other niceties like wireless charging. Ticking other boxes like heated front seats and metallic paint gave us a cost of $42,590 delivered.

The car started its time with us in California, where Managing Editor Steven Ewing got first dibs, concluding that our Volvo XC40 is “a really nice little car.” News Editor Kyle Hyatt was similarly enamored after taking our XC40 on an extended road trip, though former reviews editor Manual Carrillo III wasn’t quite so keen on the XC40, struggling to get comfortable.

Following a stint up in our San Francisco office, the Swede went on a little journey. We tied it up with a bow (not really) and packed it off for Detroit, where I took delivery and drove it back to New York, 퍼스트카지노 diving in the deep end with a 10-hour, 600-mile run along the wild expanses of I-90. Not the most exciting of introductions, 우리카지노 but a great opportunity to test out Pilot Assist. The advanced lane-keep and adaptive-cruise systems, though well short of proper autonomy, do a great job of simplifying the more menial parts of highway driving. And, while the little XC40 is a bit on the stiff side to properly absorb some of I-90’s more tired sections of concrete, the ride quality of our little ‘ute proved to be admirably good.

Boats on the roof, dogs in the hatch, bike on the back, ready for adventure.

Tim Stevens/Roadshow Volvo’s Sensus infotainment system, though a bit old and sluggish at this point, still holds up well enough, providing easy access to vital functions like activating the rearview camera. The navigation functionality is on the basic side, but Android Auto support meant I was far more likely to rely on Google Maps anyway.

With grand plans of adventure on my mind, I fired a note off to Thule, which was kind enough to hook The Swede up with a roof-mounted rack system capable of hauling my pair of sea kayaks. Volvo also threw on a trailer hitch and, so augmented, the XC40 was a more than capable hauler for myself, my wife, our dogs, our boats and my bike, even scoring 23 miles per gallon so encumbered.

I wanted to use that hitch for some trailering adventures as summer turned to fall, hoping to put the XC40’s rated 3,500-pound towing capacity to the test — admirably high for such a little guy. Alas, an unintended series of camper scheduling changes nixed that plan. Always leave ’em wanting, I suppose.

As the seasons turned and the snow fell, the XC40 proved more than capable in the limited wintery conditions we’ve had thus far in the northeast. Importantly, the remote starting functionality provided by the Volvo On Call app meant the The Swede was always warm and welcoming, even when I’d left it on the other side of a big parking garage.